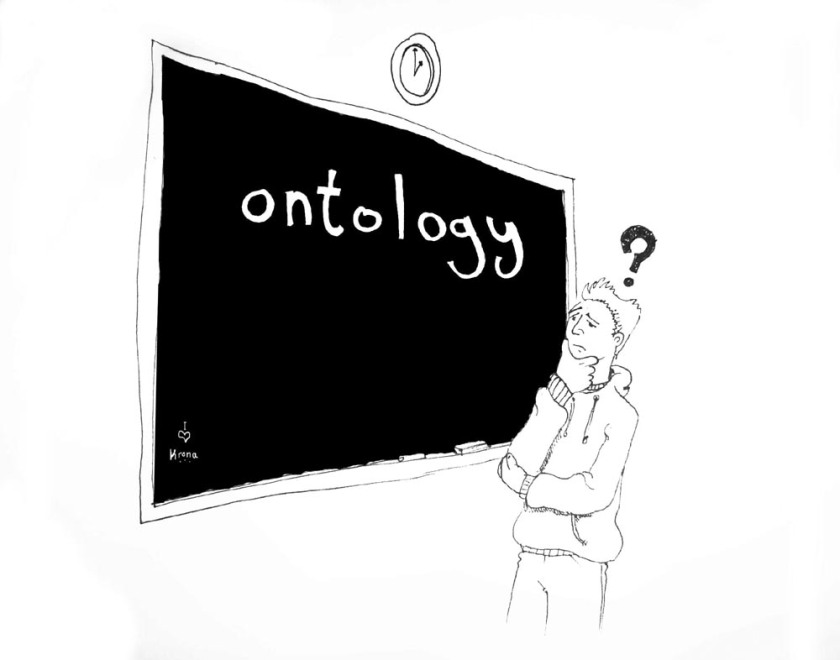 Imagine all managers in a given organization leave and are replaced by new ones. Would such alteration have an important impact on the organization itself? Would the organization keep being the same? If you as researcher consider that such change is irrelevant to understand the organization itself, it means that your ontological position is rather objectivist. You would tend to think that changing managers doesn’t affect the object of your research purpose. Hence you think that the organization is defined by its formal structure regardless who is a member. In other words, you would focus on procedures, policies and resources and all those things that are independent from people within the organization. This is actually a perspective that comes from the natural science.

On the contrary, if you think that such changes would have a high impact on the organization to the extent that it is possible to consider it a different organization, then your ontological position would rather be subjectivist. In that case, it is the human perspective of those who compose the organization what inform about its proper existence.

Once said this, we can now purpose a more theoretical definition of ontology. It is a branch of the so called metaphysic that study the nature or being, becoming, existence or reality. In other words the study of what may be seen as existent or not. Actually, many traditional questions of the philosophy can be understood as ontological questions: does God exist? Do mental entities as ideas or thoughts exist? Do abstract entities as numbers exist?

What are the implications or one or another ontological position in terms of one´s research project. Every research project always deals with some kind of organization: neighborhoods, companies, cities, etc. They may be more or less abstract, but organizations after all. The point here is that assuming its existence or not will largely determine the rest of the research process in terms of, for instance, the way we collect information. Assuming an objectivist philosophy your research will focus on the formal structure of the organization, i.e. countable things like in which parts are divided, how many people, how many, let´s say, computers, etc. You would not consider any information coming from those people involved. Hence you will be more prone to use a more quantitative approach, meaning applying more quantitative methods like questionnaires, content analysis or secondary data.

What if you apply a more subjectivist point of view? Logically the opposite, you will omit any information coming from the formal structure of the organization and move on the informal one. What is it exactly? Those things that are not written anywhere but still exist. Those things that one can’t measure (or at least at a first glance) but one think they are still important. They way organization’s members see each other, the way they interact, the hidden hierarchies among them and many other details of human situations. As well as objectivism lead you apply more quantitative methods, subjectivism lead you to do the same with more qualitative ones like in-depth interviews, observation, mass-observation, focus group, etc.

Choosing one of another ontological position normally depends on the researcher’s way of thinking. Should you are more kind of human observer; you will tend to adopt a subjectivist position. Should you are a more number-centered person; objectivism is going to fit you better. However, it must be said that there is a tendency to consider ontology as a continuum, that is, to avoid radical positions as far as both may provide with rich and complementary information.

According to my personal experience, one may avoid the “ontological dilemma” and go ahead with the rest of the research design. However, considering the ontology of one’s research project contributes to better understand the universe under study, as well as organize one´s idea at the always difficult beginning of the research process. With regard to PhD dissertations, it’s also recommendable to raise this issue both in the research proposal and the submitted document. In the research proposal because it informs the supervisor about one’s decision. This may also give way to a helpful feedback. In the final document because it informs the readers about one’s philosophical alignment. This will both orient them throughout the whole reading of the document, and will also alert him/her in case they want to do some critiques in future works on the same topic.